Controversial Telangana BJP MLA T. Raja Singh, banned by Facebook on Thursday over hate content, claimed he had no account with the networking site for over a year and wondered if the social media giant was working under Congress “pressure.”

He also accused former Congress president Rahul Gandhi of making false statements against Prime Minister Narendra Modi and the BJP using social media platforms, even as he wanted to exercise his right to be on Facebook.

Mr. Singh, the lone saffron party legislator from the southern state, claimed he did not have a Facebook account since April 2019 and that the pages the social networking site now banned might have been created by his followers.

Under pressure for weeks over its handling of hate speech, Facebook on Thursday said it has banned Raja Singh from its platform and Instagram for violating its policy on content promoting violence and hate.

Reacting to the ban, Mr. Singh wanted to know whether the social networking site was working under the Congress party’s pressure.

He said he had written a letter to Hyderabad Police Cyber Crime department on October 8, 2018 that his official Facebook verified page was hacked.

He again started a new page which “was unpublished/ deleted in April 2019.”

“So, Since April 2019, I’m not on Facebook itself, so no question of banning (me). Is Facebook working under the pressure of Congress,” Mr. Singh said in a brief statement.

In a separate video message the legislator said leaders like Rahul Gandhi made ‘false’ statements against the BJP and Modi, using social media platforms and demanded that after thorough research, accounts of Congress and AIMIM parties should be deleted from social networking sites.

Mr. Singh said he will write to Facebook to open an account for him, adding that all rules and regulations will be adhered to.

Stating that Facebook is a neutral platform, Mr. Singh said linking it with BJP is not fair.

On Thursday, Facebook said it has banned Raja Singh for violating our policy prohibiting those that promote or engage in violence and hate from having a presence on our platform.

Post the ban, Mr. Singh has been designated under Facebook’s dangerous individuals and organisations policy, and will not be allowed to maintain a presence on the platform going forward.

The process for evaluating potential violators is extensive and it is what led to Facebook’s decision to remove his account, a statement from the company said.

Facebook, which counts India among its largest markets with over 300 million users, has been in the eye of a storm after a Wall Street Journal (WSJ) report alleged that its content policies favoured the ruling BJP.

The report had alleged that Facebook had ignored posts containing hate speech by Raja Singh. Since then, the BJP and Congress have been trading barbs over the social media giant’s alleged bias.

In the wake of the WSJ report, a Parliamentary panel had summoned Facebook representatives to discuss the issue of alleged misuse of the social media platform on Wednesday.

Congress had also written to Facebook, complaining of ’bias’ towards the BJP. 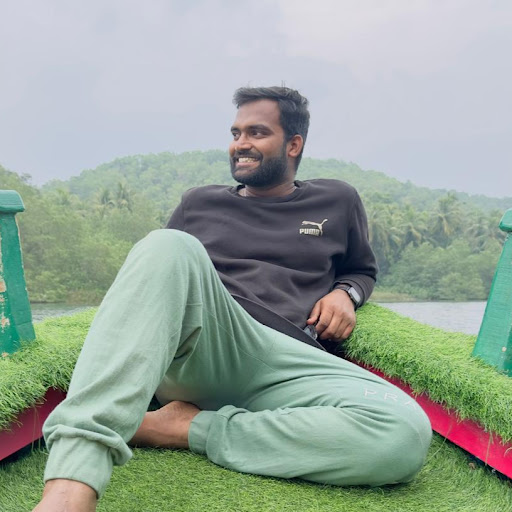